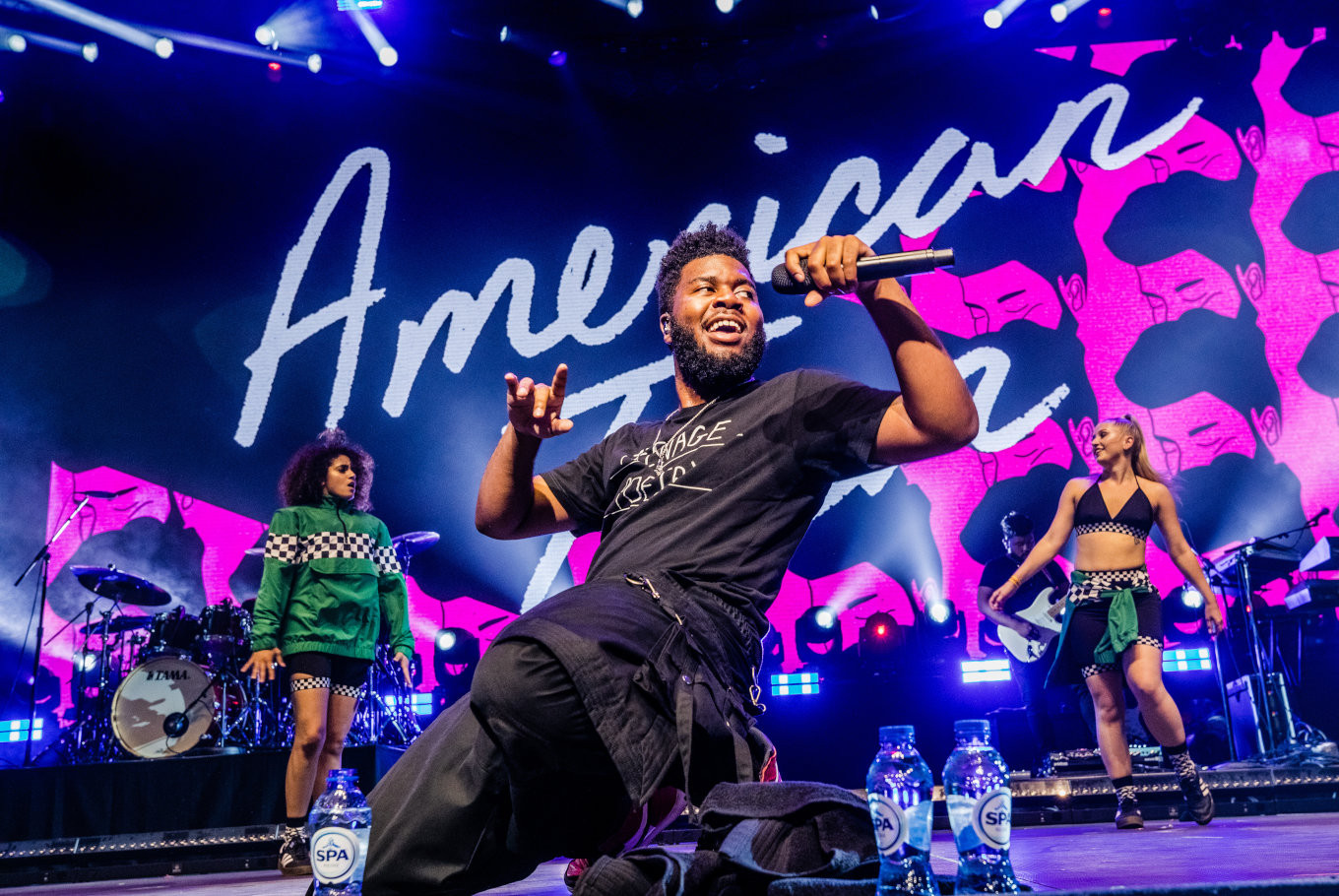 Concerns over COVID-19 have impacted tourism and the wider Indonesian economy including the entertainment industry as several concerts have been canceled or rescheduled.

Below is a list of concerts in Indonesia that have been affected by the outbreak and it will be updated with the latest news.

Khalid was among the first performers to postpone his concerts in Asian countries, including Indonesia, where he was scheduled to perform on March 28 at Istora Senayan in Central Jakarta.

Promoters AEG Presents Asia and One Step Forward ID have not announced the rescheduled date for Khalid’s concert in Indonesia.

The singer’s management C-JeS Entertainment and promoter iME Indonesia informed via social media that the postponement was due to coronavirus outbreak.

Head in the Clouds

One of the most-awaited pop culture events, Head in the Clouds Jakarta, has also been impacted by the outbreak. The festival was set to take place on March 7 at JIEXpo Kemayoran in Jakarta and is postponed until further notice.

Prior to the postponement, South Korean singer Chungha canceled her performance in the festival as one of her staff members tested positive for the coronavirus.

Metal festival Hammersonic, with a lineup that included big names such as Black Flag and Slipknot, was also among the most-anticipated events in Indonesia. It was initially set to be held from March 27 to 28 at Carnaval Ancol in North Jakarta.

On March 5, Hammersonic promoter announced that the festival would be rescheduled to Jan. 15-17, 2021 due to COVID-19 concerns.

In 2019, Japanese kawaii (cute) metal band Babymetal announced that it would perform in Indonesia as part of Metal Galaxy World Tour in Asia. It was scheduled to perform on March 29 at Basket Hall Senayan, Jakarta.

The tour also would take them to other Asian countries, namely Thailand, Malaysia and Taiwan.

On March 4, the band announced that it had postponed all the concert dates in Asia, including in Indonesia, because of the “current health and travel concerns caused by COVID-19”.

“We’re currently working on potential arrangements in connection with this postponement, including refunding the tickets,” wrote the band on Instagram.

Details of the refund process for the Jakarta concert and rescheduled date are not yet available. Fans are advised to keep updated with promoter Beatnation.Asia on Facebook.

American indie folk band Whitney has also postponed its concert date in Indonesia, which was scheduled to take place on March 29 at Soehanna Concert Hall in South Jakarta. The concert was part of its Forever Turned Around Tour 2020.

On March 4, promoter Plainsong Live announced on Instagram that the band had to postpone its upcoming concerts in Asia, including in Indonesia, due to “rising threat of the coronavirus outbreak”.

The promoter added that it would provide  information about the rescheduled dates and refund process soon.

English rock band Foals has postponed its upcoming concert, originally scheduled on March 10 at the Basketball Hall at the Gelora Bung Karno (GBK) Sports Complex in Senayan, Jakarta. The band’s decision follows an announcement by the Jakarta administration that it would suspend the “issuance of mass gathering permits” in line with the nation’s COVID-19 containment efforts.

“We are gutted to postpone,” the band said on its website.

The promoter has yet to provide any details on ticket refunds or a rescheduled date for the concert.

Hip hop, soul and R&B festival FLAVS has also been rescheduled to Aug. 8-9 at Istora Senayan in Central Jakarta due to “global health concerns.”

On Instagram on March 5, the organizers stated that “all national and international performers have been informed about this postponement.”

Promoter Niceplay announced on Instagram, “With growing concerns about the pandemic throughout the world, including in our beloved country, and to ensure the health and safety of all of us, we deeply regret that we need to postpone the festival.”

A new date for the festival has not been confirmed as the promoter is still in discussions with the involved parties.

Purchased tickets will remain until new events are scheduled. Festival attendees are advised to send emails to javaopenair@gmail.com for inquiries.